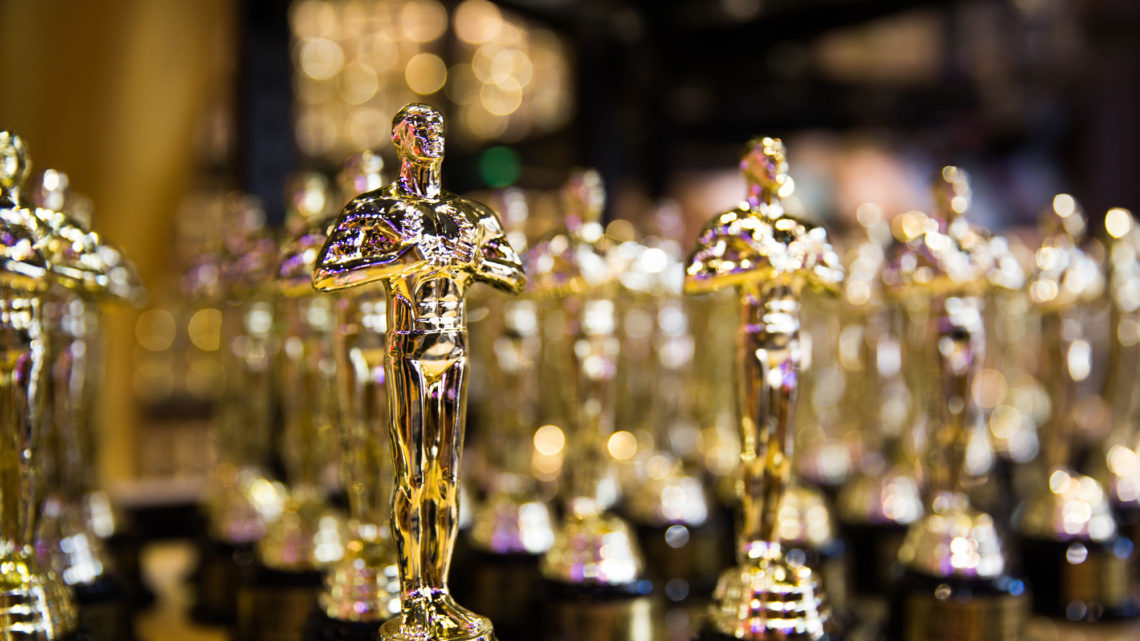 The 93rd Annual Academy Awards is Shaping Up to be the Most Diverse Award Show Ever!” by Gustavus Betts

The 93rd Annual Academy Awards program is shaping up to be the most inclusive and diverse award shows ever! Airing Sunday April 25, 2021 at Union Station Los Angeles and the Dolby Theatre at Hollywood and Highland Center, the festivities will also broadcast live on ABC (8pm ET/5pm PT.) Nine nonwhite actors are nominated – setting an Oscar record for diversity on the heels of the #OscarSoWhite 2015 and 2016 ceremonies. Minari’s Korean American actor Steven Yeun became the first Asian American ever nominated for best actor. Co-star Yuh-Jung Youn is also nominated for best supporting actress as well. Riz Ahmed – also Asian American – is the first person Pakistani/Muslim to be nominated for best actor for his role in the film Sound of Metal which centers on the life of a heavy metal drummer’s life as he deals with hearing loss. Also, Chinese American filmmaker, Chloé Zhao, is the first nonwhite female to be nominated for her film Nomadland. She is also the first woman of any color to receive four Oscar nominations in a single year. According to USA Today, six Black actors are in the top five categories: Viola Davis for her starring role in Ma Rainey’s Black Bottom, Zendaya for Malcolm & Marie, as well as Andra Day(The United States vs. Billie Holiday) for best actress. Chadwick Boseman received two nods: one for best actor in Ma Rainey’s Black Bottom and one for best supporting actor in Da 5 Bloods. Delroy Lindo is also nominated for best actor in Da 5 Bloods, as well as Leslie Odom Jr for his role in One Night in Miami. Daniel Kaluuya is also nominated for best supporting actor (Judas and the Black Messiah. Other nominees include, but not limited to the following: (For a complete list visit Oscar.org.) indicates favored to win

ADAPTED SCREENPLAYS Borat’s Subsequent Moviefilm, The Father, Nomadland, One Night in Miami, and The White Tiger. One Night in Miami: On February 25, 1964, in Miami, Cassius Clay (Muhammad Ali) joins Jim Brown, Sam Cooke, and Malcolm X to discuss the responsibility of being successful black men during the Civil Rights Movement.

ANIMATED FEATURE Onward, Over the Mood, A Shaun the Sheep Movie: Farmageddon, + Soul, and Wolfwalkers Joe (Jamie Foxx) is a middle-school band teacher whose real passion is jazz. When he travels to another realm to help someone else find their passion, he soon discovers what it means to have soul. “We’re seeing notable gains for different communities, and it is important to celebrate that. There are still voices missing – for example, One Night in Miami director Regina King was left out of the directing nominations and few if any Latinx nominees were named this year. So, there is room for the Academy to continue its efforts,” argues Dr. Stacey L. Smith of USC’s Anneberg inclusion initiative.

MAGIC during the Pandemic

Gen Z on Keeping up with the Kardashians