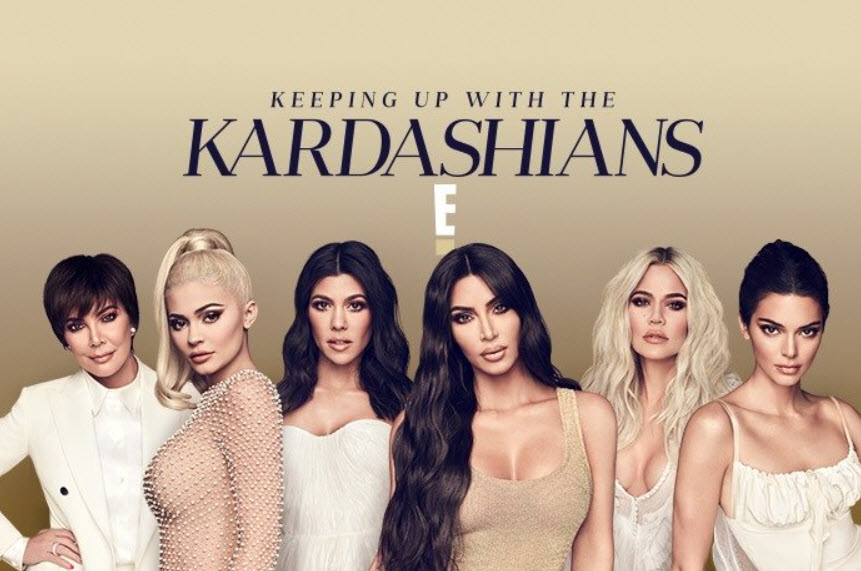 Gen Z on Keeping up with the Kardashians

Catfights, memes, beauty trends, and swarms of influencers, all of this spawned from one reality television show, Keeping up with the Kardashians. For twenty years, Americans were brought into the day-to-day life of the Jenner and Kardashian family. We watched them grow up into prominent celebrities. In return, the show gave us gut-wrenching entertainment. We watched the family fight and make up, face outside pressure, and engage in lavish displays of wealth. Now, the time has come to say farewell to Keeping Up with the Kardashians.

Many fans take this as a solemn moment. They take time to stop and think about the impact that the show has had on their lives. However, the teen demographic thinks that the show has long past its expiration date.

Bianca Artega, a high school student and steadfast viewer of the show, shares her opinion on the show’s closing.

“The show is really dramatic,” said Bianca, “I feel like it should have provided entertainment or taught some kind of lesson. But I don’t think this show falls under any of those categories, it’s just unnecessary drama.”

Many teenagers share this opinion. They believed that the show lacked substance. Its only goal was to provide shock factors that gave the show’s actors paychecks. Nowadays, adolescents are looking for programs that can keep up with them intellectually as well. This is why shows such as: Rick and Marty, Family Guy, Stranger Things, Riverdale, Bojack Horseman, and You are popular among teens. These shows pose ethical questions, explore social relationships, and force teenagers to come up with conclusions; they cannot be mindlessly watched. In contrast, reality television shows fall low on the list, failing to provide any mental stimulation.

“I prefer shows like Rick and Morty, Bojack Horseman, and etcetera because they make me feel like I’ve learned more than the typical show,” said Yvette Shu, a current high school sophomore, ”I tend to gravitate towards indie/niche films that are usually for mature audiences. To me, these shows are more interesting because the writers have the burden of producing something that is thought provoking. Sometimes they work, other times they do not, but either way, I come out of the experience with something new. As someone who dabbles in creative writing, I feel like shows that dig deep underneath the surface level leave me with more inspiration to write and more knowledge/experience on how to write them.”

“I really enjoy getting new perspectives on things I never really think too deeply about, ”said Sofia Centeno, a current high school student, “Mentally stimulating shows provide me with new ways to think about and approach my own life. I also love having long conversations with friends and family dissecting bits from shows and movies that are mentally stimulating. To be fair, I do love watching reality tv and talking all day about their drama, but I find mentally stimulating shows a lot more meaningful.”

Keeping up With the Kardashians aired to the wrong generation. Millennials and baby boomers might be fine with a parade of drama, but generation-Z has had enough. Luckily, to them, the show serves no purpose. Therefore, the goodbye is even more warranted.

“I don’t think I will miss it because it seems like it’s been dragged out, and they’ve become much different people, said Megan Lemus, a high school junior, “I think it is ending at a good time since not much is going on for them any longer and their fame is no longer in the TV; it’s through their social media.”

Keeping up with the Kardashians is a unique show. Not many can boast continued popularity and jumpstarting the career of billionaires. However, for as successful as it was, the shoe did not fit, when it came to catering towards young adult’s taste.

You can watch the Final Season and the reunion for Keeping up With the Kardashians on streaming services such as: Hulu, Sling, Youtube TV, and more.