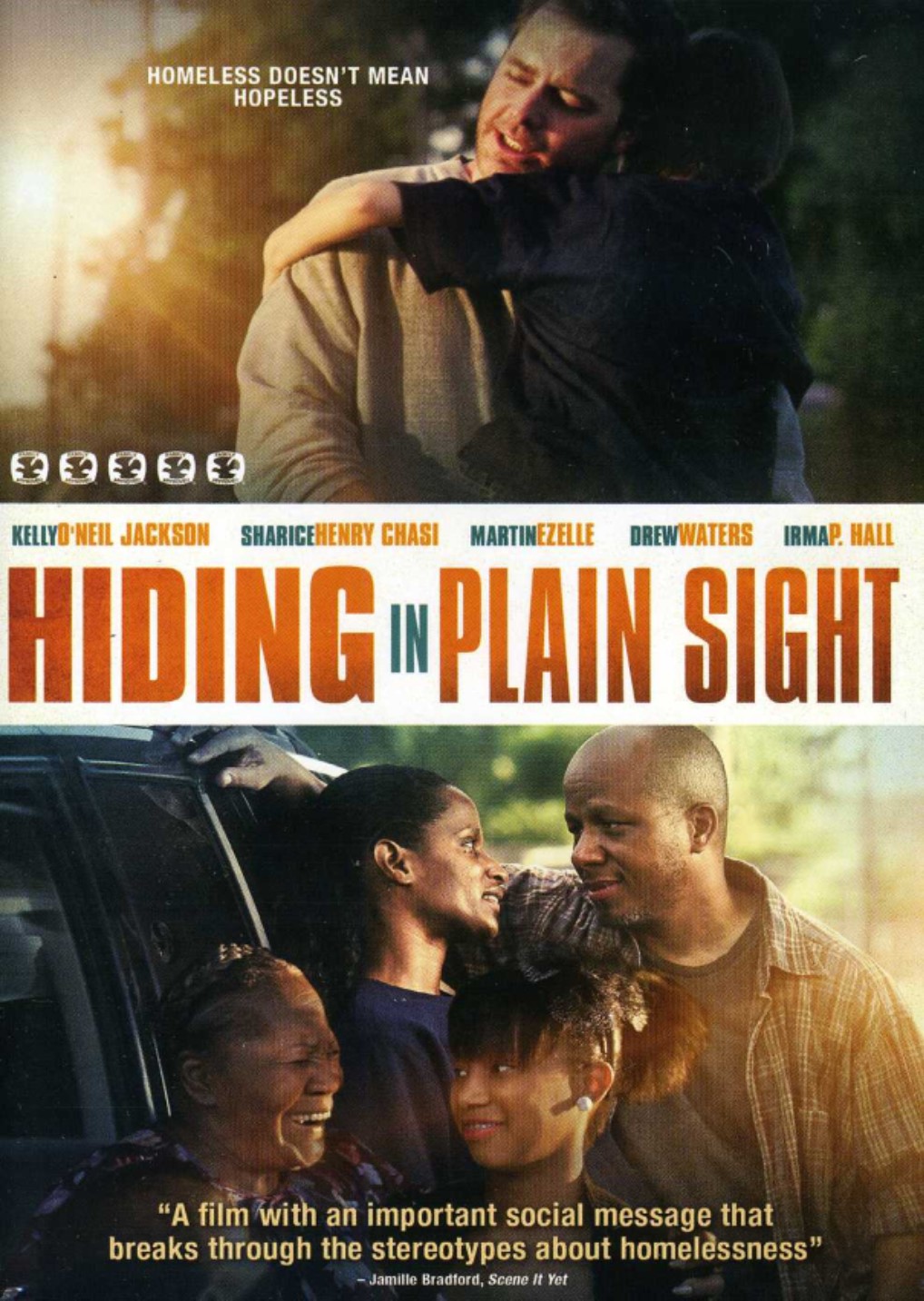 M.  Legend  is a self-taught, award winning, writer, producer and director. Mr. Brown directs under the assumed name M. Legend. Legend found his deep interest  in film-making 10 years ago when he was hired by Milkshake films to write and direct their first film.

How did you get your start in film? My barber use to entertain us with these 30 seconds to 2 min skits he would do. I was writing novels at the time and he asked me to look at a script he did. It was three pages. I took it and turned it into a 120 page screenplay or something like a screenplay. Lol

Whose style of film making do you admire? There are three guys that I try to pattern my work after, John Singleton, Michael Mann and Frank Capra….They are all storyteller that have a way or portraying character that live with us.

Did you go into film making with a mission? Yes and No. I had a clothing line titled, “Biggmike Jeans” it became costly and I thought, I would do film to pay for my clothing line. Little did I know, once I got introduced to film-making I realized I wanted to do films that reflected the African experience from the middle class prospective

Do you feel society is embracing your mission? I do. We have a strong fan-base that has been following and growing since the beginning. We’ve always wanted to tackle tough issues that plague our community. So, far our fanbase has loved our stories.

participate in Film Festivals?  Yes. We do. This year we haven’t as much as before reason being is that we are truly focused on getting our investors’ money back.

You produced a movie called Hiding in Plain Sight. It was a very moving film. What message did you want to leave with the audience? I was trying to leave a message of HOPE and FAMILY. When we find ourselves in the worst moments of our life we need our family. 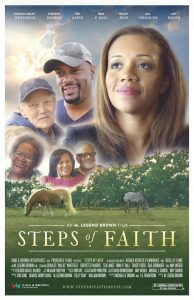 How did you come up with the idea for Steps of Faith? Steps of Faith was inspired by God. I was complaining that I didn’t have a story and he told me I’ve been waiting on you. Before I made it home I had written 65 pages.

You produce films so strong in faith and survival; how does that inspire your life? Because I am surround by people who are overcoming there situation and I’m inspired by them. I was raised in the church…I literally mean raised in the church. We went every day of the week. So, when faith-based start to hit main stream…I was super excited because now I can fulfill my purpose.

If you could cast a dream cast; who would be your Lead Actor/Actress? Denzel Washington and Cate Blanchett. Both are such amazing actors and are working at the high of their career. Both are A-Lister but they perform as if they are character actors.

If you could give one motivational quote for an aspiring Director; what would it be? Seek out a mentor. Someone who can help you, guide you and will challenge you. Also get out and make film. GET OUT AND MAKE FILMS.

Poor Child Films is now in production of  The Greg Ellis Show, a sitcom starring Greg Ellis, Irma Hall, Matt Bailey, Mathew Greer about Greg Ellis trying to decide if he’s going to retire from the Dallas Cowboys and what the next chapter of his life will be after football. He is also the caretaker for his aging Auntie (Irma P. Hall) and eccentric uncle Earl (Mathew Greer) as they fight like cats and dogs.