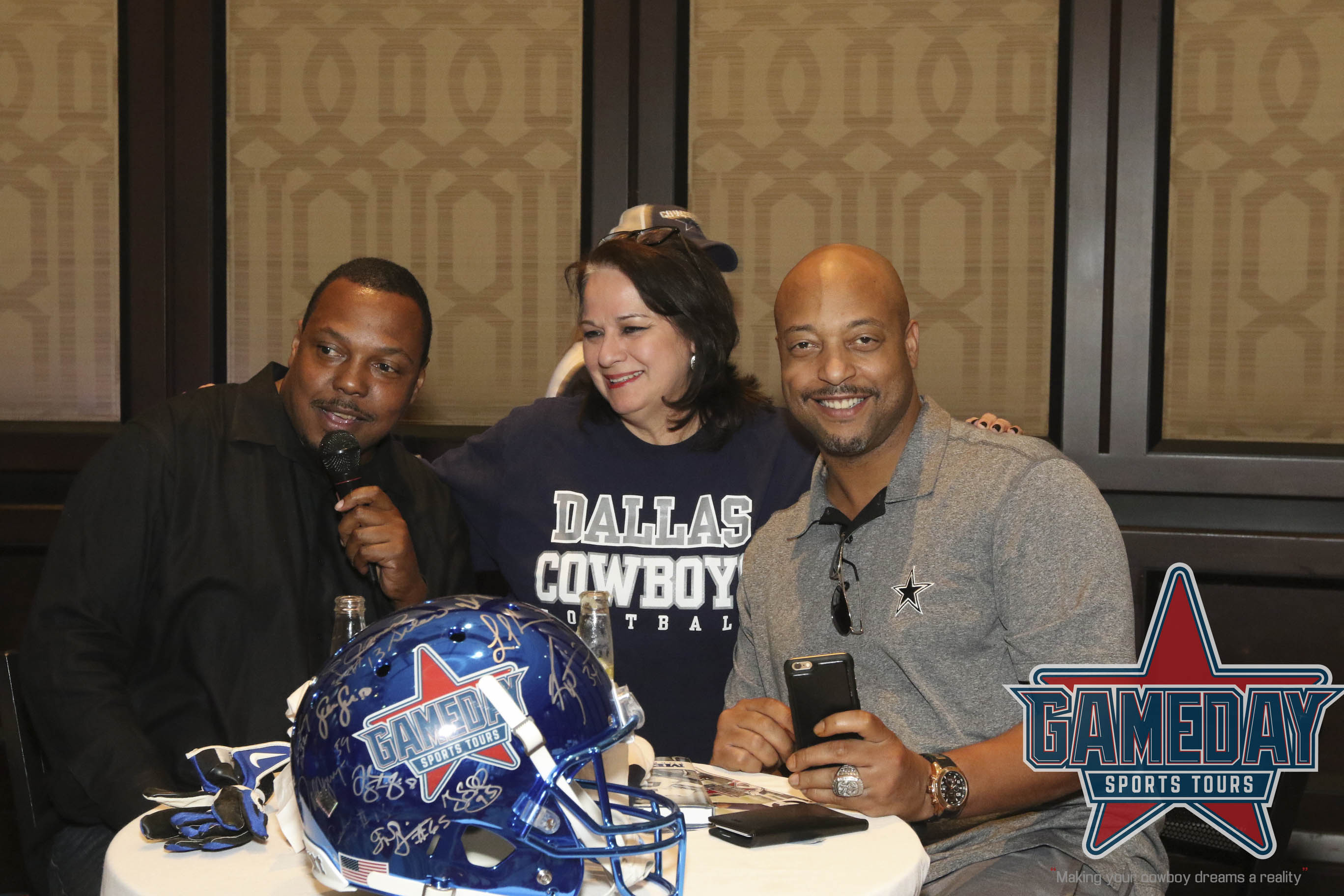 The 2017 Super Bowl was held at the NRG Stadium in Houston and fans all over the world are getting geared up to go with them! And with the Dallas Cowboys well on their way to being Super Bowl contenders, it’s no surprise as to why. Whether you’re a Cowboys fan or a Cowboys hater, it would be very hard to escape all of the excitement that’s in the air.

And according to Michael Creel, you shouldn’t even try?

“Football is something special and exhilarating” says Michael. “It brings people together. Whether it’s a group of friends or a group of strangers – football connects people in a way that no other sport can.”

This is something that Michael knows all too well. From the day he was born, watching the Cowboys play football was always at the center of his family’s tradition. From tailgates, to sitting around watching the game on Thanksgiving Day or enjoying a mock Cowboys game in the front yard after dinner with his cousins – football always had the ability to bring him and his family closer together.

For Michael football represented a sense of unity – a feeling of a family unit and a shared objective that stayed with him well into adulthood. 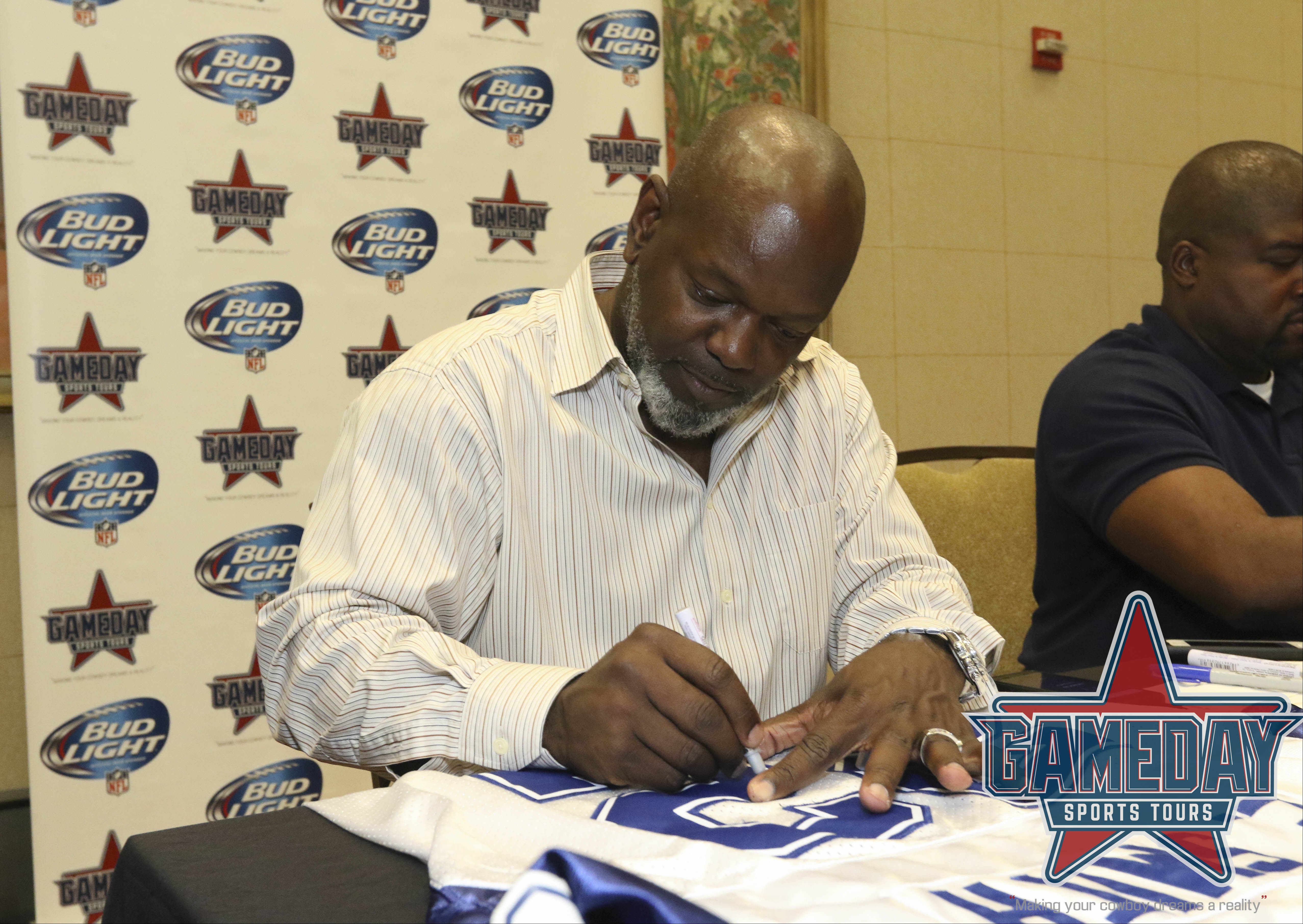 “Football isn’t just a game” he says. “It’s magic – a magic that I knew, even as a kid, I wanted to share with the world.”

So with an idea in mind and a mission at hand, Michael, along with Megan Creel launched their very own, family operated – Gameday Sports Tours, a company built by fans for fans.

“Planning a trip can be very taxing” says Megan Creel. “Planning a trip to a sporting event can be treacherous. Gameday Sports Tours takes that burden away from you so you can relax and just enjoy yourself.”

But the real question is; how much is it going to cost?

“We take great pride in our tailored service – which gives us an edge over other companies. We offer flexibility for any of our tour packages and our prices are competitive” says Michael. 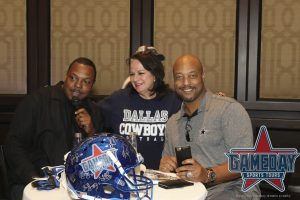 Gameday Sports Tours offers quality sports tours at an affordable price. There is a package for every budget, so if you’re planning to make a weekend trip for the upcoming season then check out