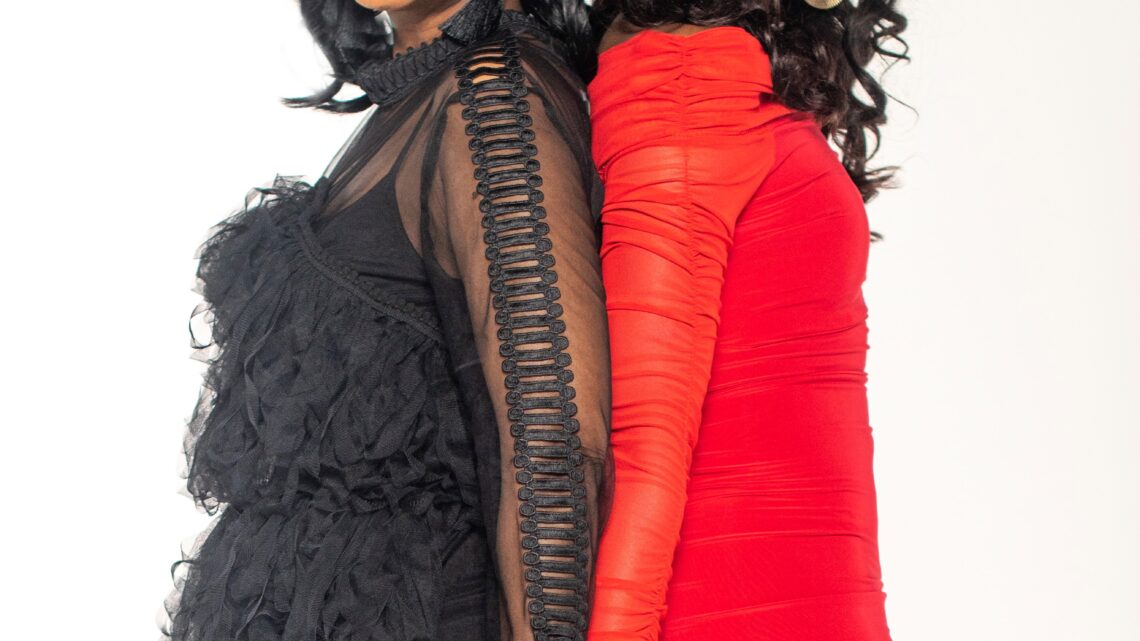 Coffey Caesar is what you get when you marry beauty, grace, dedication, and perseverance. The Dallas native has worn many hats, including wife, mom, European supermodel, and full-time Licensed Minister of the Gospel of Yeshua. You could give her Texas upbringing the credit for her poise and charisma, but honestly, I think there’s just something about Coffey. Coffey Caesar is a super model, not just on the runways in France, but to women of color– she is the fearless black woman who refused to let her dreams become smothered by insecurity, doubt, or lack of representation. When her modeling agent Kim Dawson suggested moving from her small town-suburb of Fruitdale, Texas, to Paris, France, she took a leap of faith and never looked back. Since then, she conquered the fashion and entertainment industries and even mastered the French language, (oui. She’s self-taught). Coffey is fearlessness incarnate, what we millennials would call “goals.” She’ll perk up your ears with her laughter, command your attention with her elegance, and can still strut along a straight line because, according to her, “you just can’t take the model out of the girl!” Coffey thanks the Lord first and foremost and says that all praises are due to Him and His glory. Now with her baby girl, the multi-talented Alexandria Caesar, “Xandria” on her own quest to pop stardom, we had to sit down with these two Southern Belles to share their pasts, get a glimpse of their futures and find out where they draw their inspirations from.

Check out the full story by clicking the cover and viewing the flip through magazine.